The "Luxury Japan Award 2022" is initiated to promote Japan's excellent hotels and regions to the world's affluent people, as they are still not well known to the world. The Luxury Japan Tourism Organization will host the award for the first time this year. 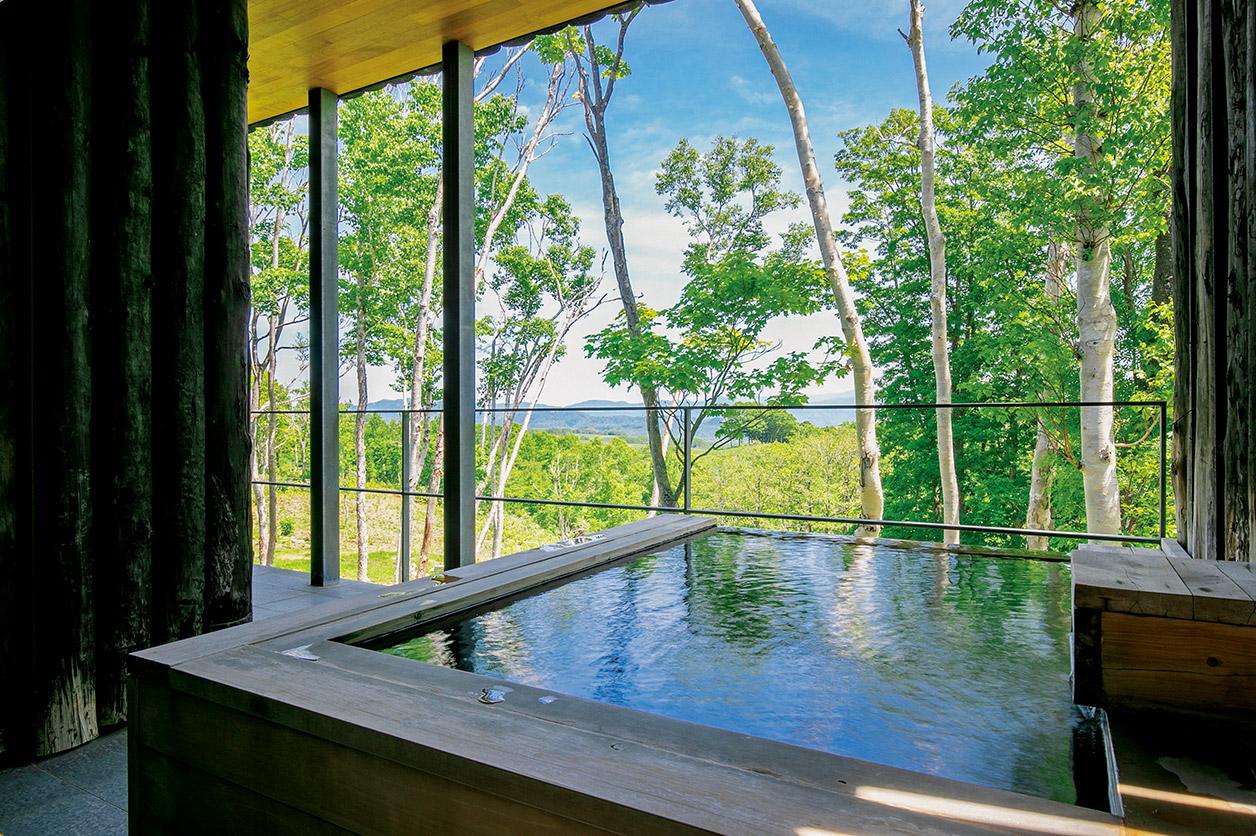 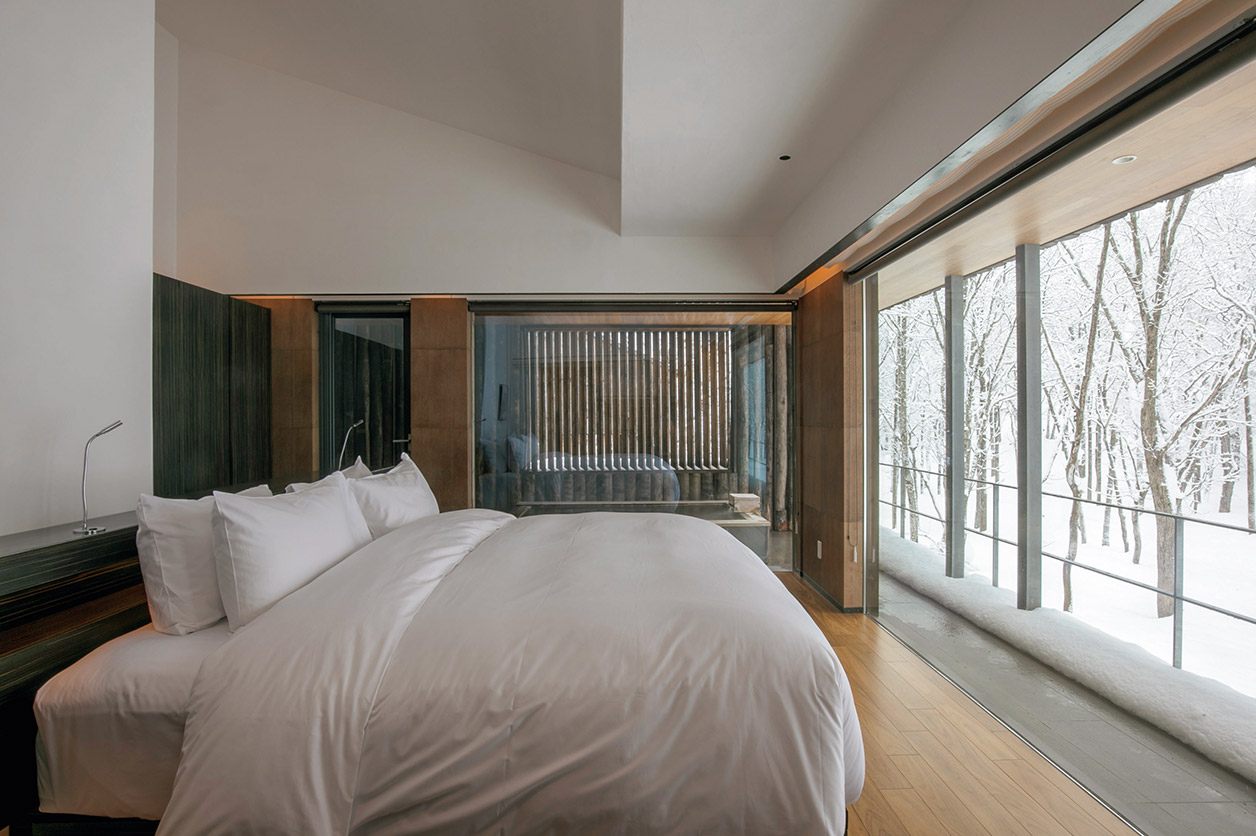 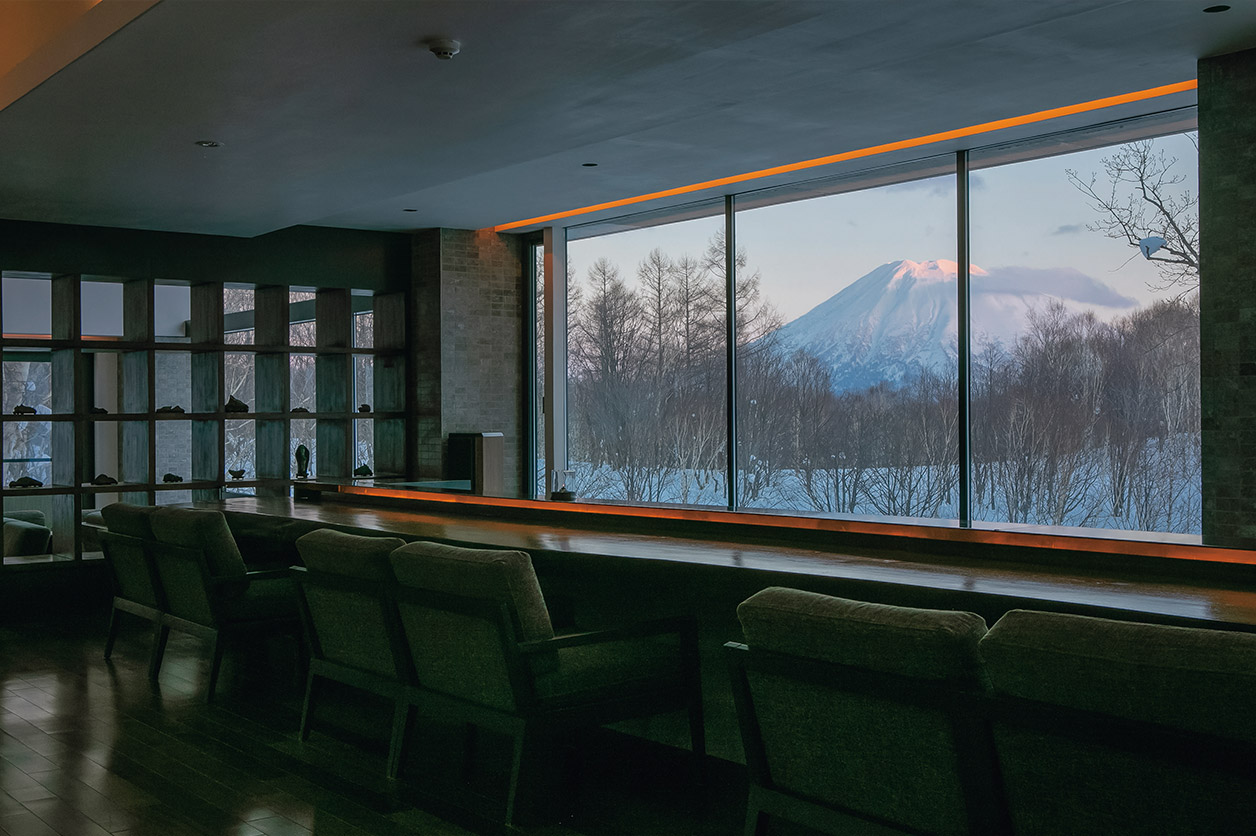 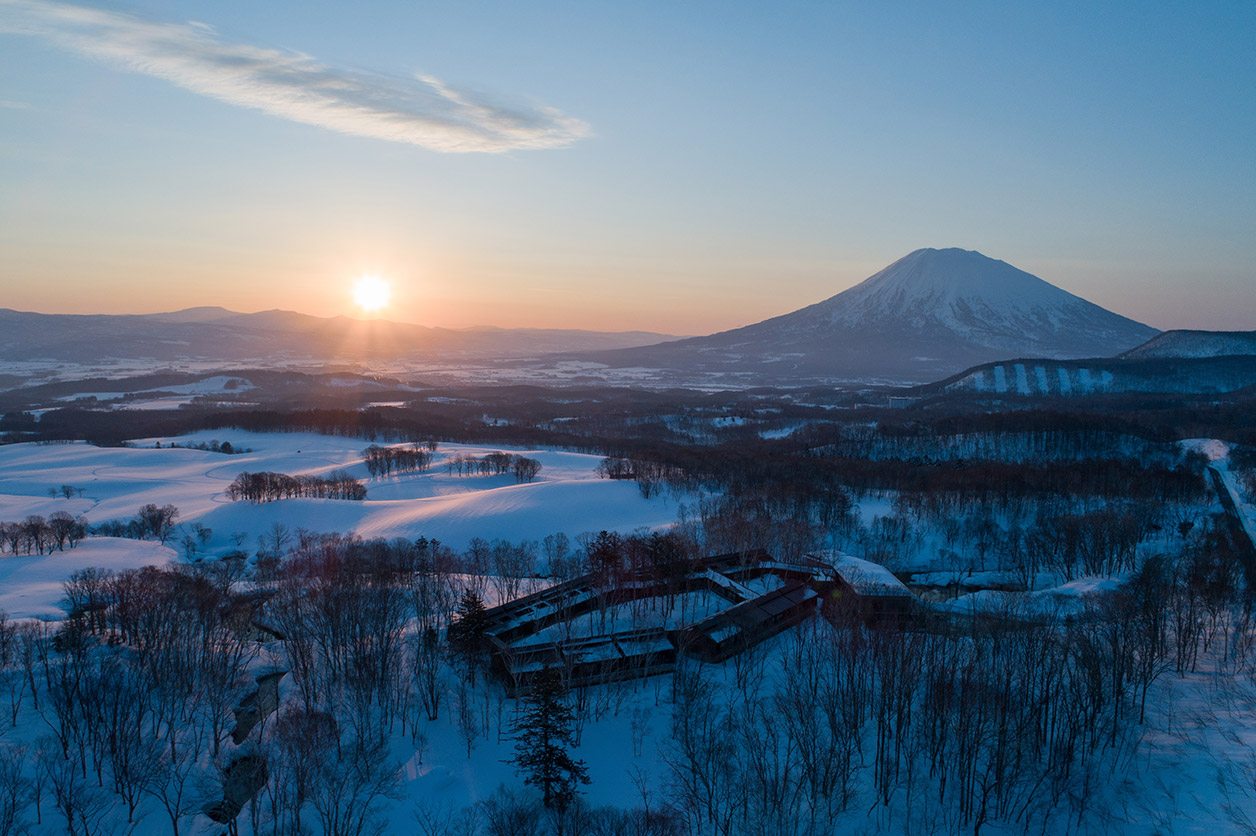 With the motif of an inn that pursues modern, high-quality comfort while respecting the spirit of a Japanese ryokan, Zaborin was born in June 2015 in the middle of an empty forest. The 15 guest rooms are villa type. All rooms have indoor and outdoor baths that can be enjoyed to your heart's content. The hotel has a proven track record of welcoming guests from all over the world and charming them with its "Kita Kaiseki" cuisine, which uses the bounty of seasonal Hokkaido ingredients in abundance, and its excellent hospitality. In addition to the three key elements of guest rooms, food, and hospitality, the hotel was highly evaluated for its progressive approach to environmental protection. 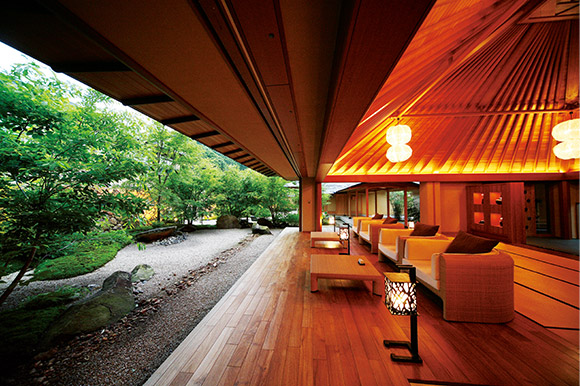 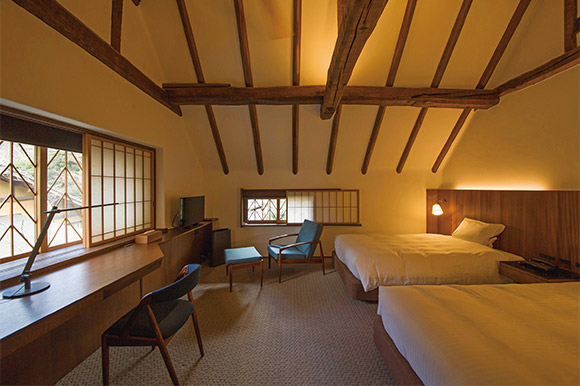 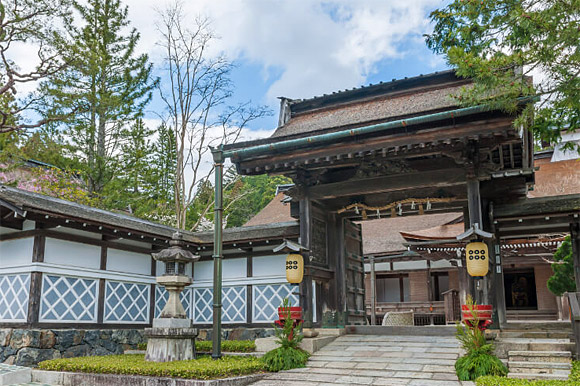 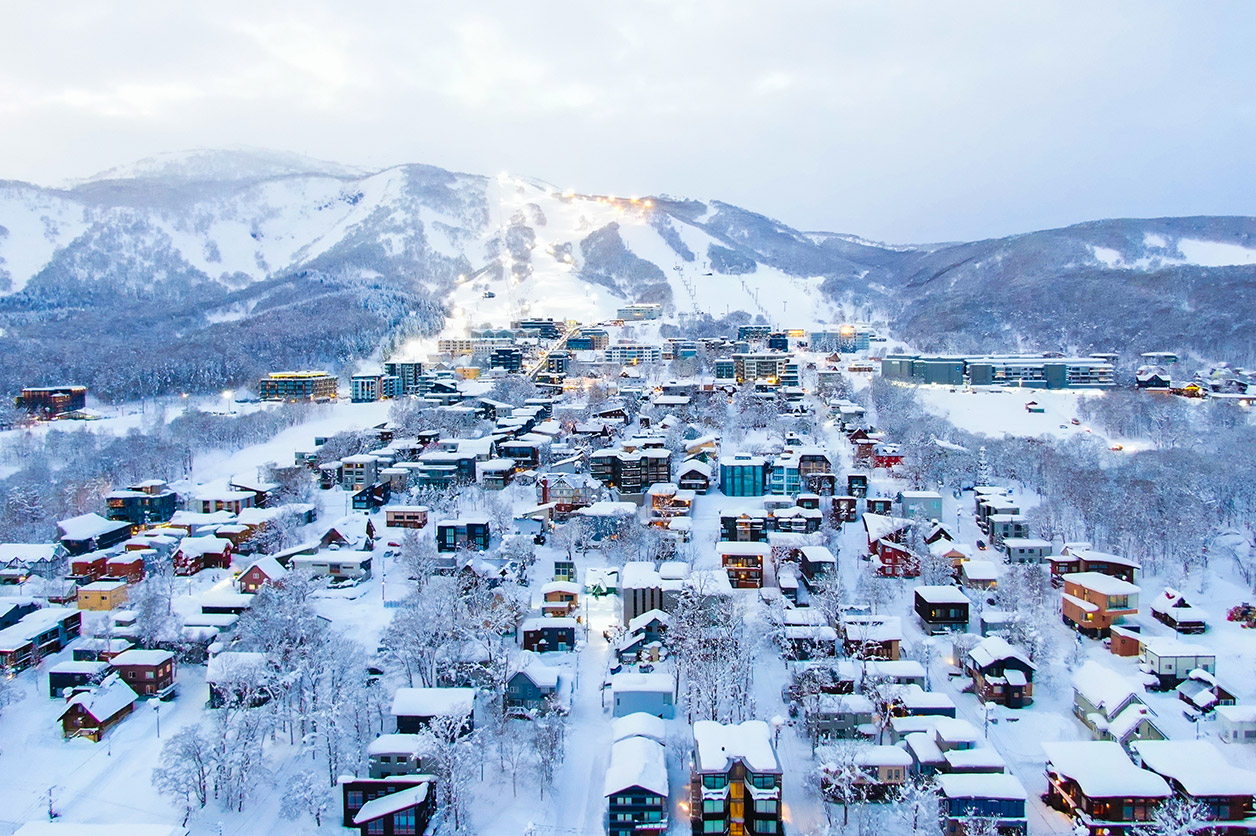 Niseko in Hokkaido, Japan, has become home to numerous luxury hotels as a result of the world's fascination with Japan's powder snow, commonly known as JAPOW (Japan's Powder Snow). Niseko is made up of two towns, Niseko Town and Kutchan Town, and today's Niseko owes much to the Niseko Promotion Board, which has been working since its establishment in 2007 to create an international year-round, stay-and-go resort.
With more than 400 individual and corporate members, the Niseko Promotion Board is the organization responsible for the development of the Niseko area as a tourist community, and through its 15 years of promotional activities, it is a pioneering DMO that has helped Niseko become one of Japan's leading resort destinations. On behalf of the Niseko area, the Niseko Promotion Board is honored for its steady activities. 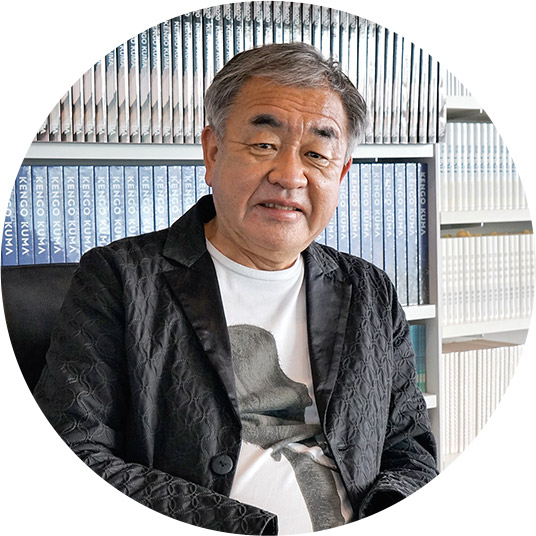 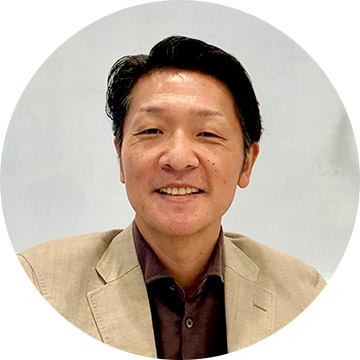 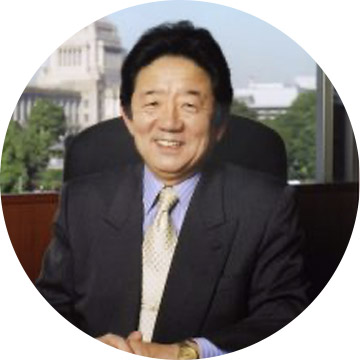 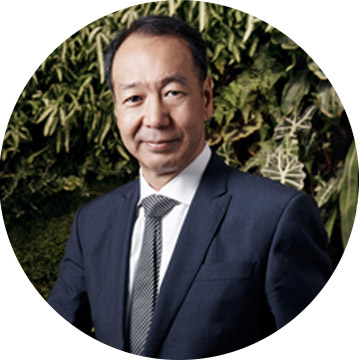 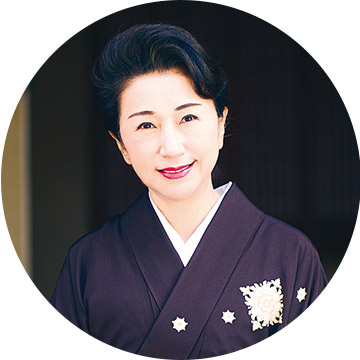 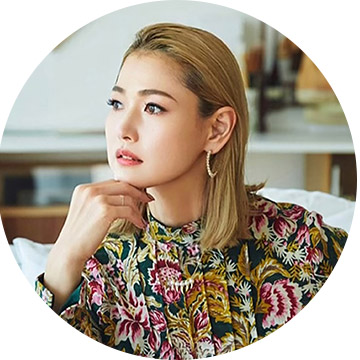 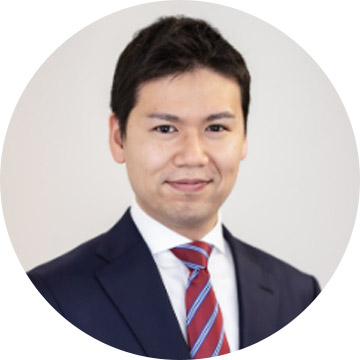 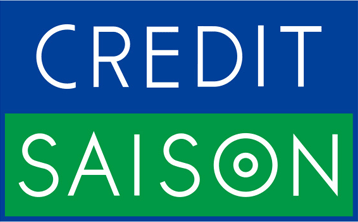 Luxury Japan Tourism Organization is an organization established to promote luxury tourism in Japan by attracting wealthy travelers from around the world.

It hosts the Luxury Japan Virtual Travel Market (LJTM), a B-to-B platform for luxury travel, and has more than 85 overseas travel agents and 40 leading accommodation providers in Japan as members. 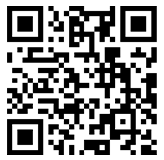 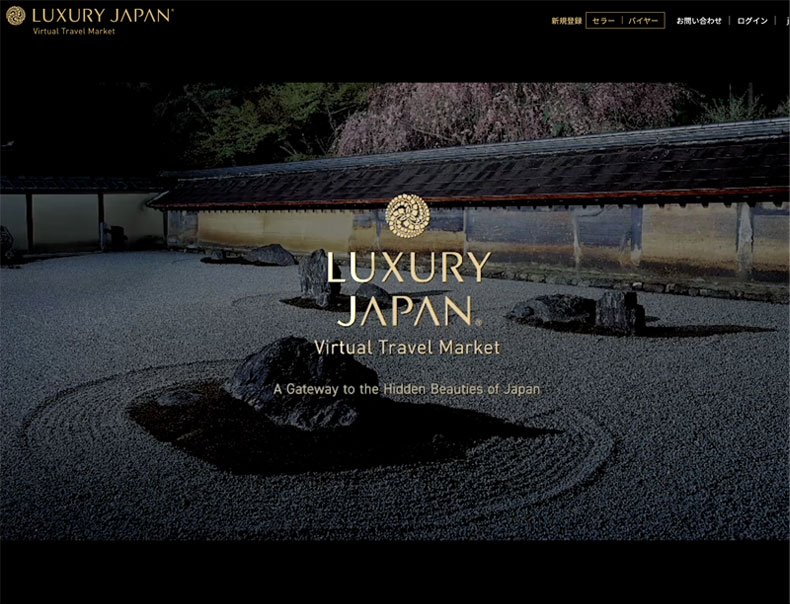 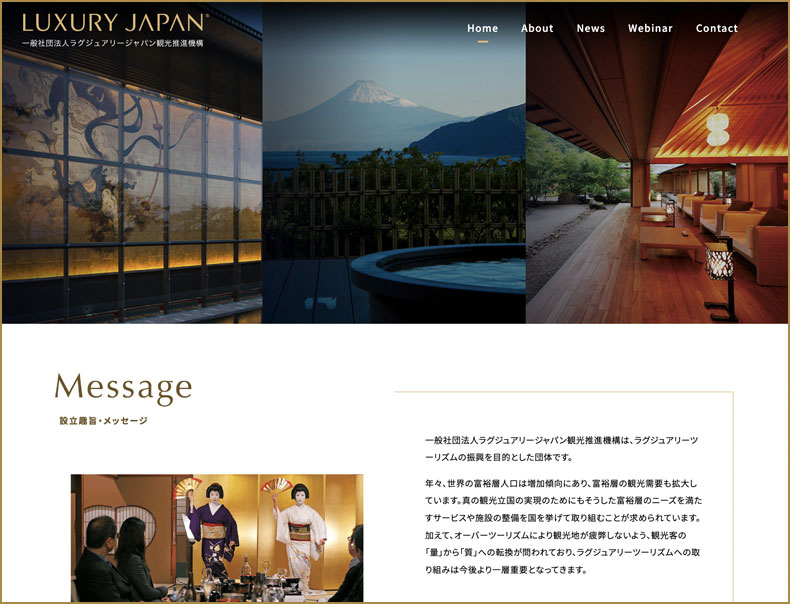